Today, the Priceline Hollywood Charity Horse Show, Sponsored by Wells Fargo is an ongoing event that garners national press coverage. On one special Saturday evening each year, William Shatner and Elizabeth Shatner bring together world-class reining horses and riders in breathtaking slides and spins as they compete for top honors in their respective classes. Then, as the sun sets, the much anticipated auction and music show put on by headline groups such as Brad Paisley, Ben Folds, Lyle Lovett, Willie Nelson, Sheryl Crow, Randy Travis, Vince Gill, Wynonna Judd and Neal McCoy, kick off right after an amazing array of food and fun.For those unable to attend the event Mr. Shatner has cultivated a unique set of offerings for an online silent auction. The items appeal to a broad base of entertainment fans, not just Mr. Shatner’s fans but through the help of Mr. Shatner’s generous friends in the Entertainment Industry unique and signed items are provided all with the goal of raising as much money as possible for the charities benefited by this 501c3 organization.

The Mission of the Hollywood Charity Horse Show Organization is: To support local and national children’s and veteran’s charities.

100% of all donations received go to the recipient 501c3 Charities we have selected.  There is no overhead costs nor are their any employees.  Any costs needed to operate the charity are underwritten by a private party.

The current year’s list of charities that the Hollywood Charity Horse Show supports can be found in the Charity Recipients section. 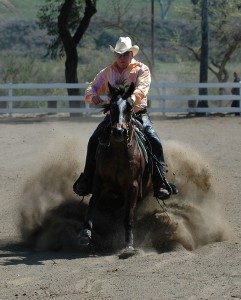